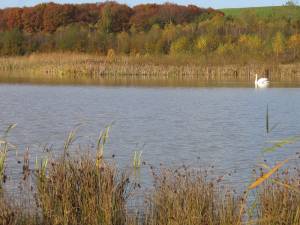 Did you ever ask yourself:
Is, beyond any doubt, on the long term, the survival of the human species, the best that can happen to the earth, the universe?

I sat with that question for a very long time: in stillness and the only answer that came up was: I don’t know…

David Attenborough said about Humans exploiting the environment and the planet earth more and more:

On the link below a part of this documentary can be watched.

This site uses Akismet to reduce spam. Learn how your comment data is processed.